Get even MORE Dynamic Duel content on Thursdays exclusively at https://www.patreon.com/dynamicduel

Visit https://www.stitcher.com/premium and use promo code 'DUEL' for a free month of Stitcher Premium, the only platform where you can listen to Marvel's first scripted podcast, Wolverine: The Long Night. 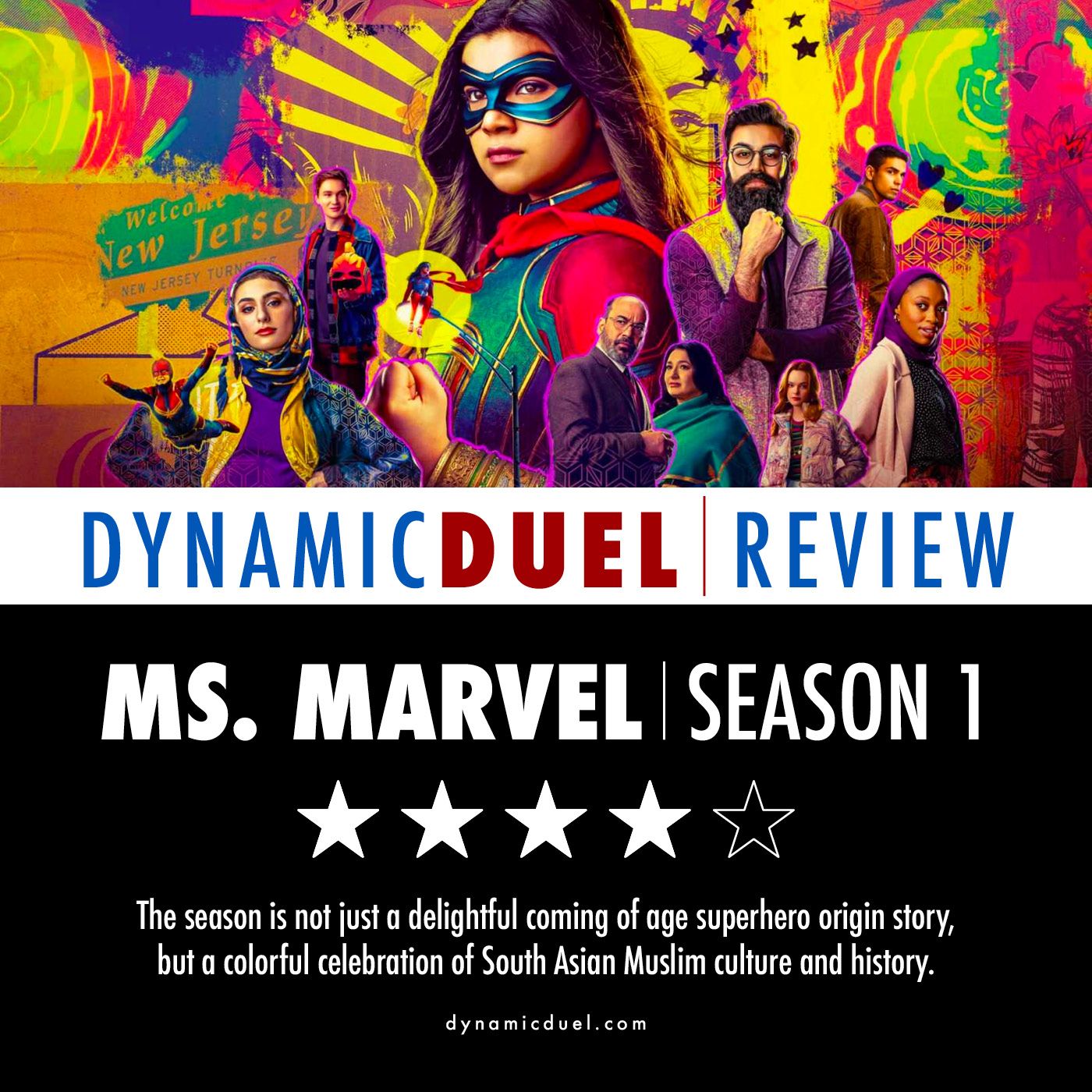