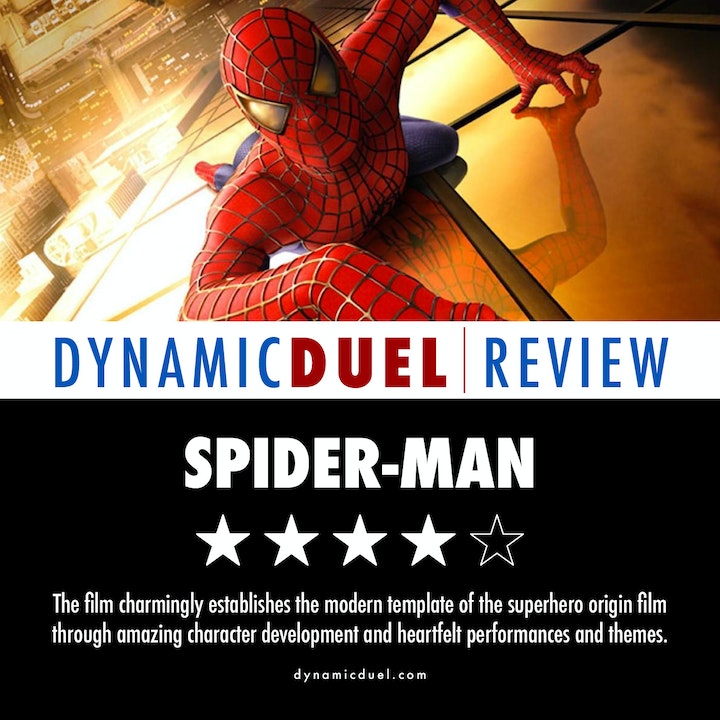 Get featured on the podcast by leaving us a voicemail message at https://www.dynamicduel.com! Click the red microphone button at the bottom right to record.

Be sure to check out the Ready 2 Retro podcast! https://anchor.fm/ready-2-retro 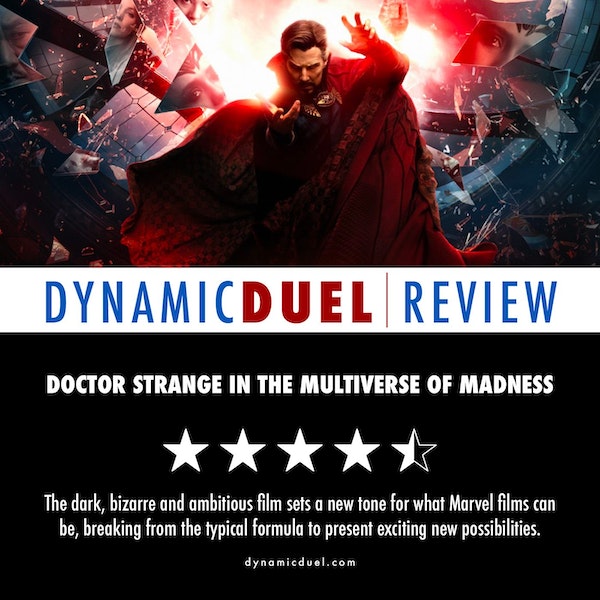 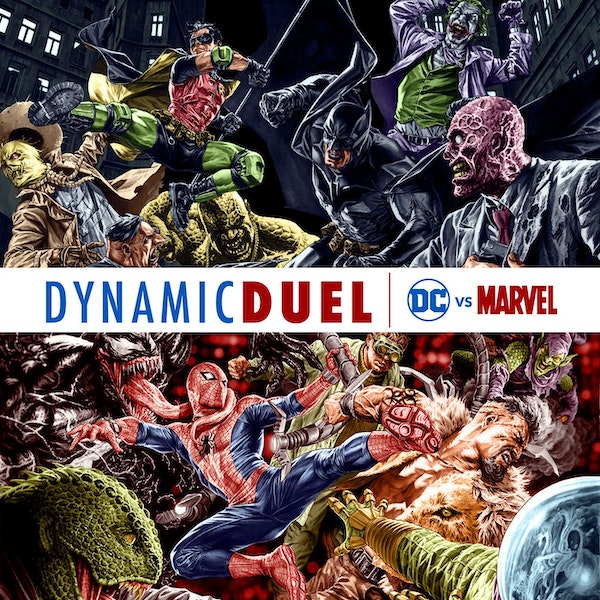