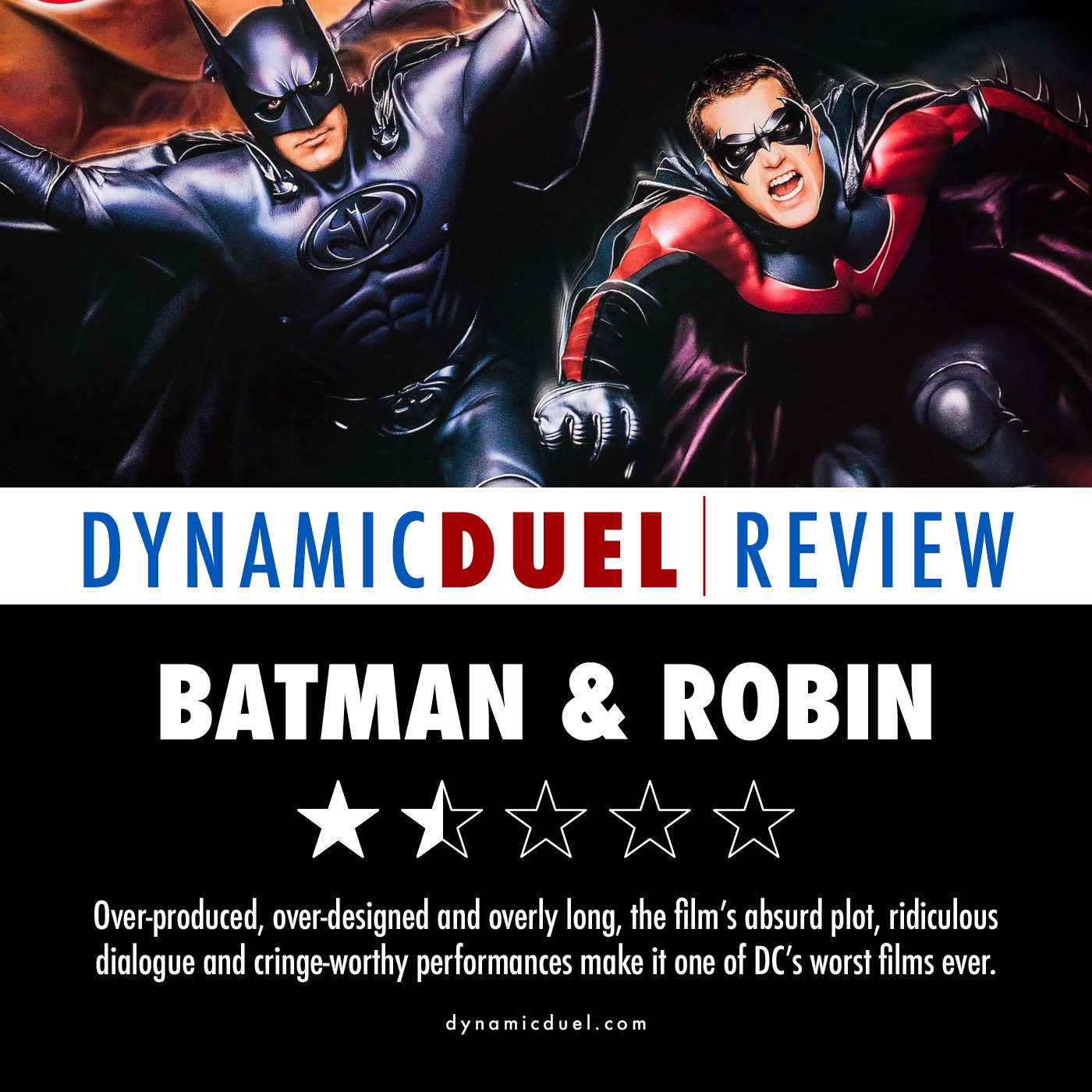 Answer the Question of the Week by leaving us a voicemail message at https://www.dynamicduel.com! Click the red microphone button at the bottom right for a prompt to record. 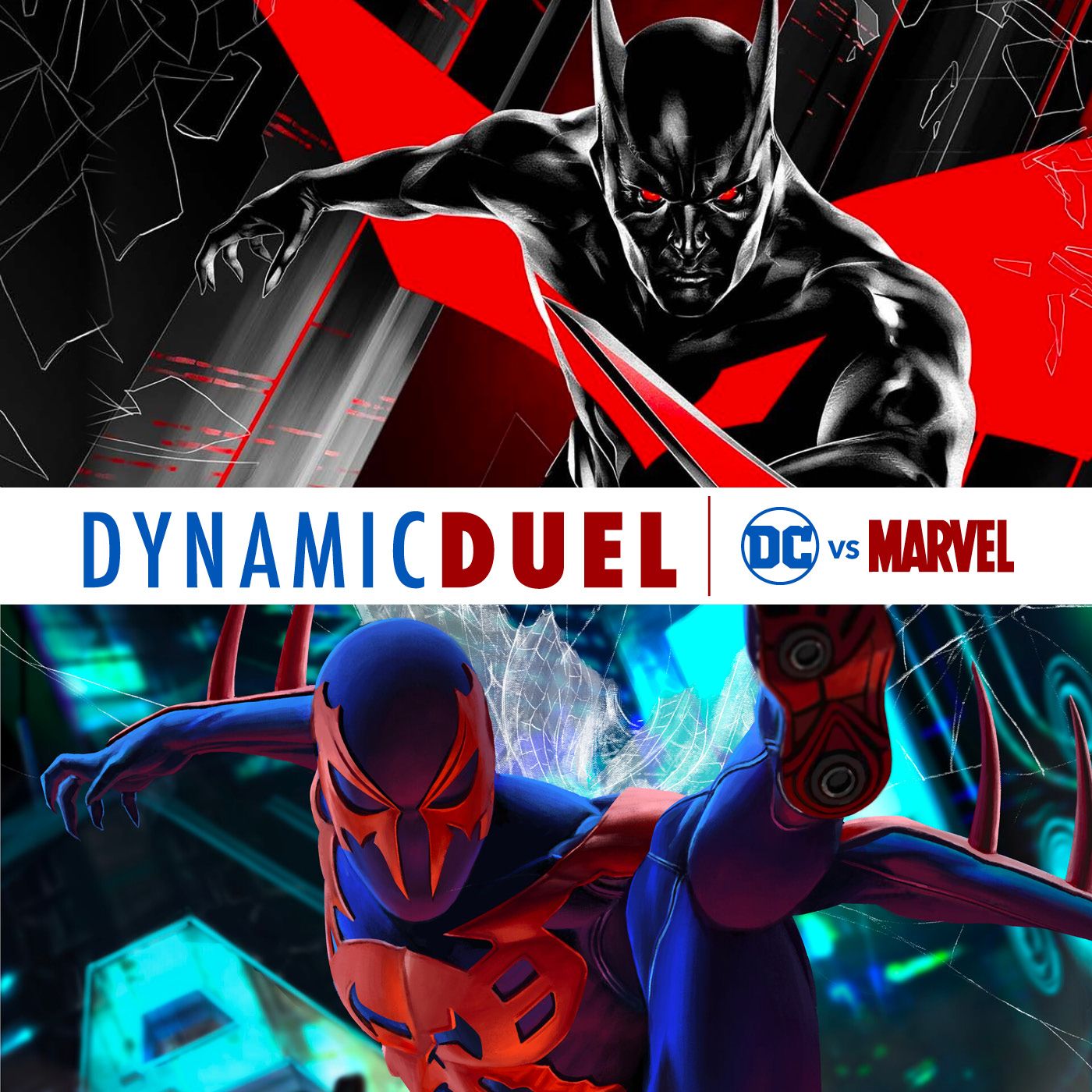