Sign up for email notifications and get the Stat Sheet from our latest Duel episode FREE! We'll send out an email whenever a new episode drops.

Check out all the new merch in the Dynamic Duel Store!

At the end of each year we like to recognize the best (and worst) Marvel and DC tv and film content in categories such as Best Trailer, Best Hero, Best Villain and Best Motion Picture. The Brothers Award is named after the red and blue twin cosmic entities that represented each universe in 1996's "DC vs. Marvel" crossover comic miniseries. 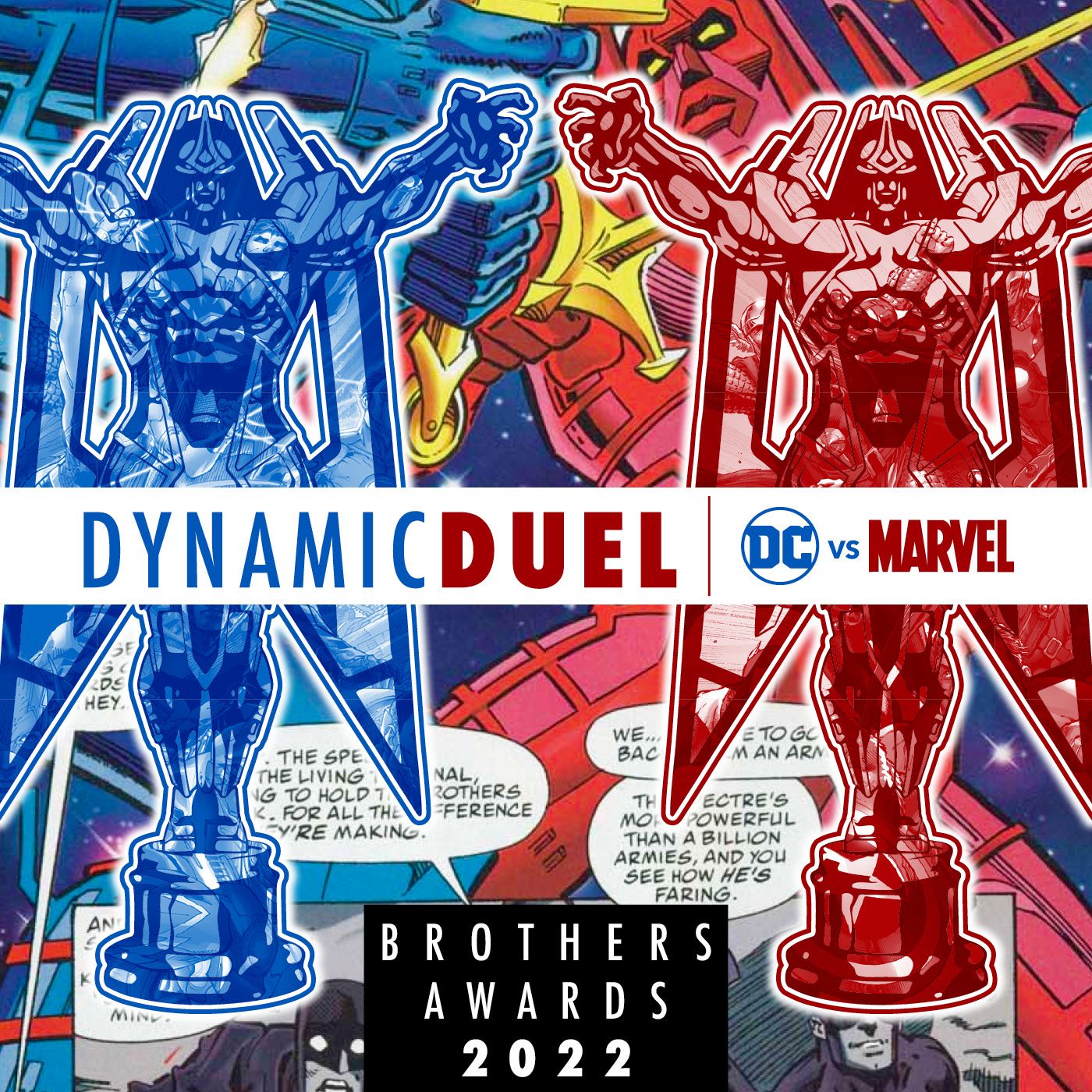 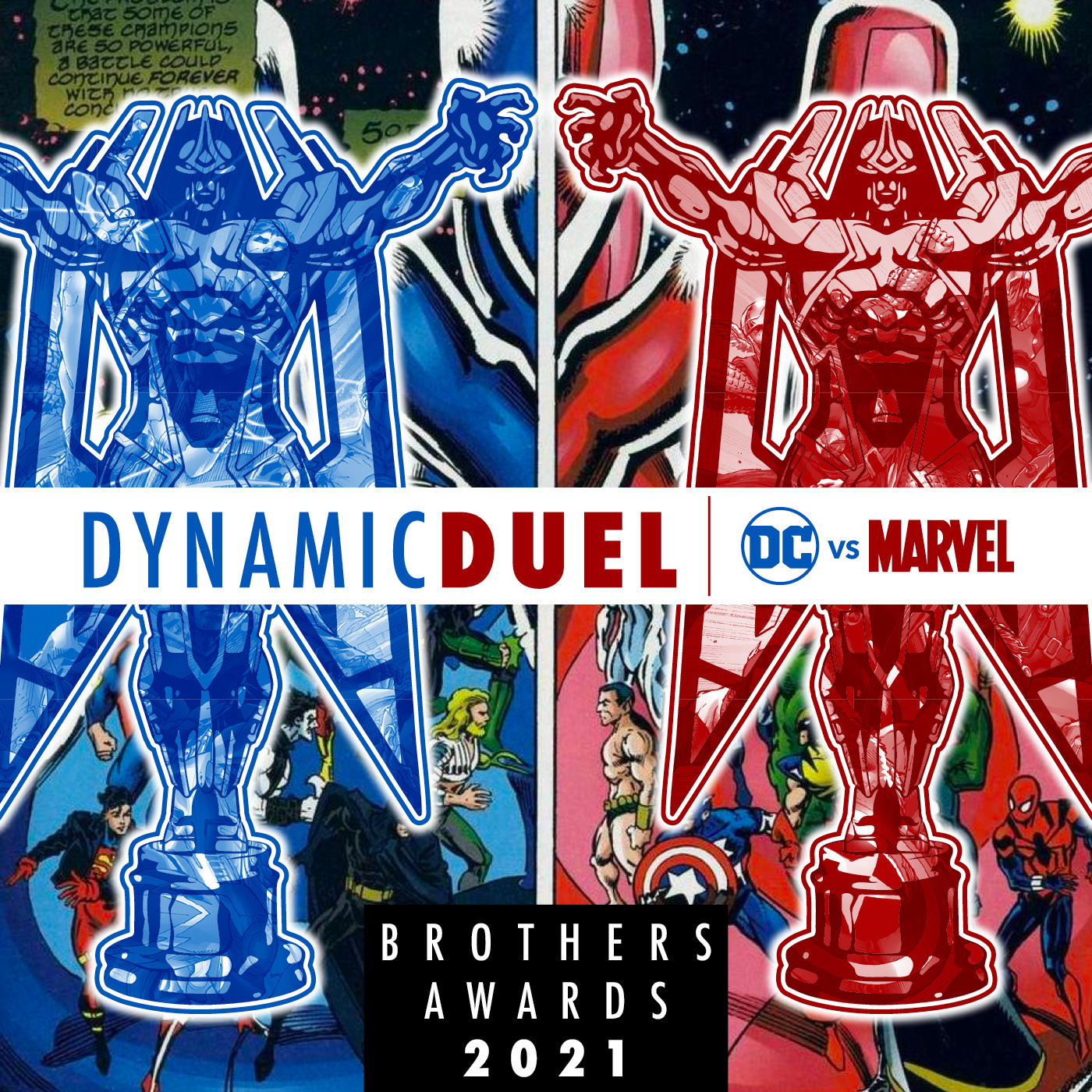